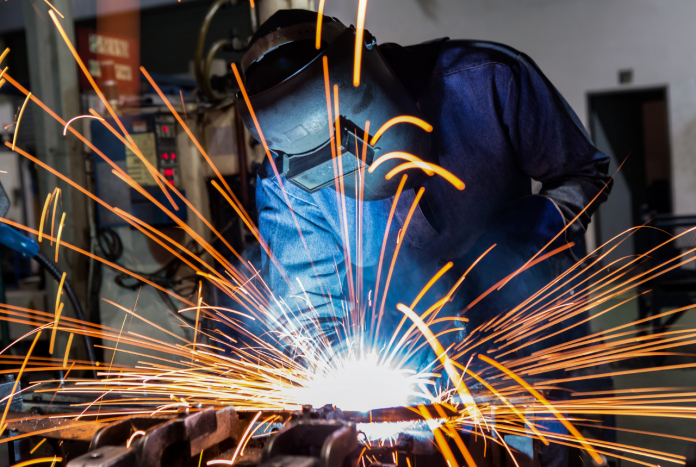 Photo etching, otherwise known as a photochemical process, was developed around 60 years ago, primarily as an off-shoot of the printed circuit board industry. Bringing those early techniques together with current computer design technology gives the metal machining market an inexpensive way to produce highly precise metal parts in a cost-effective way, while also remaining agile in a quickly changing marketplace.

Put simply, a photochemical process takes a computer generated design for parts and prints those designs onto a stable photographic film, known as a phototool after it has been applied to the metal being used. UV light is then used to harden parts of the phototool that form the machined parts and an etchant, typically an aqueous solution of acid is applied. The unprotected metal reacts as a result of the acid application and, after neutralizing, the remaining metal parts are cleaned, dried and inspected.

A major benefit of this method is that the design can be easily changed throughout the production process because updating the parts’ design files can be done whenever alterations are made. This means this process requires less time and expense associated with other metal fabrication methods.

Electrical Discharge Machining (EDM) is great for producing prototypes, but more expensive to scale production up to thousands of parts. Photo etching is also more affordable than water jetting processes due to its lower operating costs.

Laser cutting may perform similar machining with comparable accuracy, but the expense makes it less cost-effective for larger mass production. It also may not be possible to make parts simultaneously using a laser method, further slowing production. Photo etching also takes a significantly shorter time than metal stamping. Because the phototools can be updated more easily, the initial fabrication design creation takes less time and is measured in hours, rather than the weeks it can take to form a die used in metal stamping.

When working with low-range metal thicknesses between .013 to 2.032 mm, this process is particularly effective. Because it does not impose thermal stress on materials, there are no concerns about sacrificing precision or accuracy. Additionally, production can run more efficiently, with no concerns about stopping to replace or repair stamping and punching dies as they wear with use.

As the complexity of the project’s design increases, this process has a distinct economic advantage over other sequential machining processes.