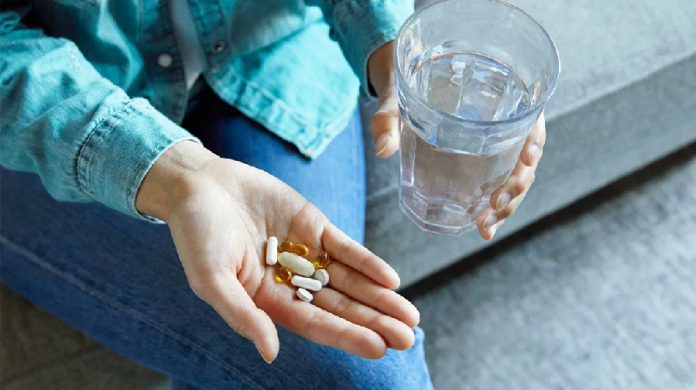 Testosterone is a necessary hormone for both men and women, but it plays a larger role in males, who have higher levels. It helps with male sexual health and development, fertility, muscular building, weight loss, and other health issues. Men’s testosterone levels decline as they age. Concerns have also been raised concerning a general decline in testosterone levels in the United States. Lifestyle choices and health considerations appear to be important. Several supplements promise to increase testosterone levels, and some people use them intending to raise their levels of this hormone. However, there has been little study to back up their usage for this purpose.The supplements either directly raise testosterone or associated hormones or inhibit the body from converting testosterone to estrogen. Different Testosterone boosters, which available in the market as best Testosterone supplements are-

Vitamin D is a fat-soluble vitamin produced by your body when exposed to sunshine. People who do not get enough sunshine may have low vitamin D levels. Vitamin D, in its active state, acts as a steroid hormone in the body. According to experts, it is necessary for male sexual function. Increasing vitamin D reserves may increase testosterone and enhance other relevant health indicators such as sperm quality.

Tribulus Terrestris is a plant that has been used in traditional medicine for generations, and scientists have been studying its effects on testosterone levels and sexual health. It has been shown in animal studies to enhance testosterone levels, but it does not appear to have the same impact on people. However, some data shows that it may improve both men’s and women’s sexual function and desire.

Zinc is a necessary mineral that is involved in over 100 chemical activities in your body. Zinc has been linked to men’s sexual health, especially testosterone levels, according to research. According to the authors of a 2018 analysis, insufficient zinc levels can have a detrimental impact on men’s sexual health and fertility. According to one study, consuming 220 mg of zinc sulphate twice a day for 1–4 months can help males with low testosterone levels and infertility.

Most of these best Testosterone boosters are likely to be effective only in those who have reproductive concerns or low testosterone levels. Some appear to aid competitive athletes or dieters, who frequently endure considerable testosterone drops as a result of restricted or stressful regimens. Many supplements may also benefit healthy and active people, such as weight lifters, although there isn’t enough research to back this up.