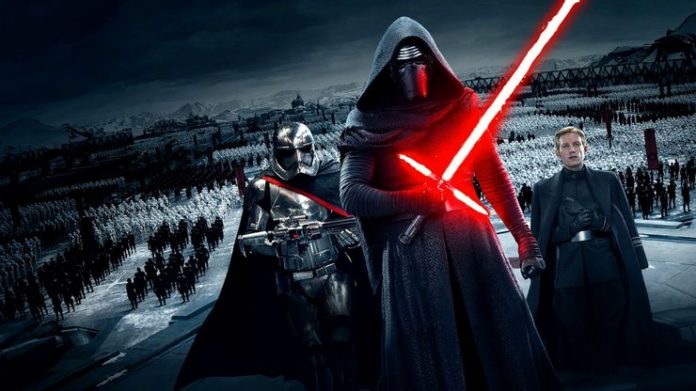 Throughout the history of Star Wars, there have been some impressive feats of power. Characters have mastered the Force as well as lightsaber combat forms to rise through the ranks of the Jedi and Sith alike.

Here are the 4 characters that come in as the most powerful in Star Wars movie history.

Obi-Wan is a Jedi Master of legendary proportions. As we see in the prequel trilogy, a young Obi-Wan is not only adept at using the Force, he is also a nearly unbeatable master of lightsaber combat forms. He’s one of the few characters to attain unity with the force upon his death.

Obi-Wan was ultimately defeated by the next most powerful character.

Darth Vader started out life as Anakin Skywalker, the child destined to bring balance back to the Force. However, the balance he brought was not what many intended.

Darth Vader’s power is staggering considering that most of his body is augmented or replaced with technology. Given the extent of the injuries he suffered after his battle with Obi-Wan, it’s amazing to consider how powerful he still was.

Darth Vader spent much of his focus trying to defeat the next character on our list.

Luke’s power is radically impressive. He not only has the strength to bring out the small remaining light side nature in his father, he also redefines what it means to be a Jedi later in his life. Luke’s final act is projecting his form across the galaxy to save the resistance in a battle with his former pupil Kylo Ren. That’s a power no one else has been able to control in the films.

Our next character not only trained Luke, he fought on against the dark side even in death.

Yoda is the unquestioned master of the force. He has lived for hundreds of years mastering this ancient power and it shows. Yoda is deeply in touch with the subtle machinations of the galaxy and his wisdom transcends that of normal force users.

When it’s time to throw down, Yoda can summon immense power and stand toe-to-toe with younger fighters.

To date, he is the only character that can wield the force beyond death as we see when he calls down a force lightning bolt in his astral form.

As Star Wars fans we love to rank our favorite characters. Who are your top force users?