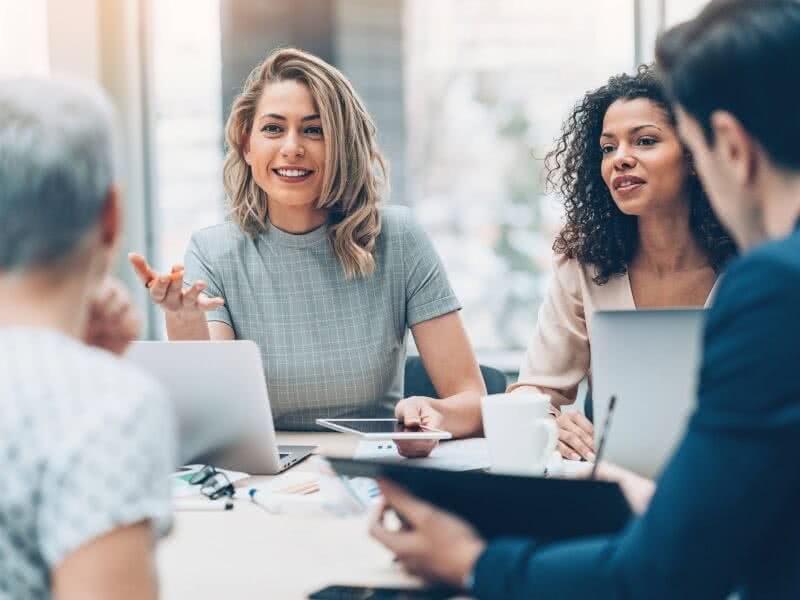 Apart from the major currencies in the forex market, you have other choices. Emerging market currencies are money from a country that is currently undergoing economic advancement.

Emerging market economies typically experience robust growth in the industrial sector apart from the growth in economy as a whole.

The following are the most tradeable emerging market currencies that you can try trading alongside major currencies.

The Brazilian real ranks as the 19th most traded currency when it comes to daily forex market turnover. Its value is around $1 billion.

In terms of forex volume, the Brazilian real tags along with the Chinese yuan, Russian ruble, and Indian rupee. Traders most frequently trade the real against the euro and the dollar.

The Brazilian real’s rise to economic prominence is because of the strength of its exports sector. It has a global rank of 25th with a value of $190.1 billion annually.

The country’s leading trade partners are the United States, Argentina, and China.

The Russian ruble is tied with the Indian rupee as the 18th most frequently traded currency on the forex market. It has a daily average turnover of around $58 billion.

The ruble comes just after the Chinese yuan when it comes to forex market turnover, and it is usually paired with the US dollar and the euro.

Since the downfall of the Soviet Union, Russia has evolved as an economy. Free-market principles are now replacing the previously popular government-planned economy.

Russia is the 15th largest international exporter. Its economy relies heavily upon the export of petroleum products and natural gas to trade partners like the European Union, Japan, and China.

Traders who love volatility love the ruble for its movements. As a matter of fact, it has earned the title as the most volatile currency.

This is because the ruble has a high correlation to crud oil prices. At the same time, it reacts to the sanctions that the United States and the European Union impose on it. Such problems often lead to huge swings in value.

The rupee, just like the ruble, is the 18th most frequently traded currency when it comes to forex turnover, with a daily value of $58 billion.

Similar to the ruble, the rupee lags behind only the Chinese yuan in the forex market. It is usually paired with the US dollar and the euro.

Its difference with other emerging market currencies is that the Indian government practices a managed floating policy.

That means the rupee’s value is not solely determined by the open market. For instance, when the markets get too volatile, the Indian central bank often intervenes on behalf of the rupee to boost its valuation.

The Chinese yuan is a special emerging market currency in that it affects the whole forex market. Its trading volume is near the levels of the Swiss franc (CHF) and it doesn’t lag too far behind other seven major currencies.